As a lifelong Star Wars fan, I grew up watching the movies.

When I first stumbled over the book William Shakespeare’s Star Wars, I was skeptical. When I saw that Ian Doescher had written Star Wars in the form of one of Shakespeare’s plays, I realized the idea was ingenious. I quickly made it a priority to read the first installment Verily, a New Hope. 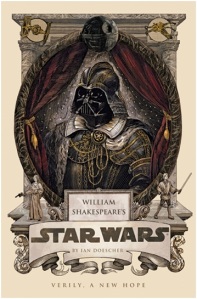 “Return once more to a galaxy far, far away with this sublime retelling of George Lucas’s epic Star Wars in the style of the immortal Bard of Avon… Star Wars abounds with all the valor and villainy of Shakespeare’s greatest plays… in glorious iambic pentameter—and complete with twenty gorgeous Elizabethan illustrations—William Shakespeare’s Star Wars will astound and edify Rebels and Imperials alike.”

If you like Shakespeare and science fiction, this combination is sure to please you. I could only stare when I discovered these two favorites, brought together into one book. My partiality for Shakespeare started when I was young. At an outdoor production of A Midsummer Night’s Dream, several children from the audience were brought forward to help transform Nick Bottom back into a man. Thrilled at being chosen, my hesitant eight-year-old self was brought into the fairytale. A Midsummer Night’s Dream was the first of Shakespeare’s plays that I read, and the approach of midsummer’s eve never fails to remind me of him.

“Now prithee, shall this walking carpet be

4 thoughts on “Shakespeare and Star Wars?” 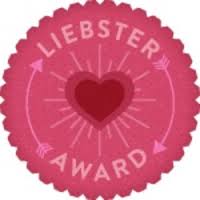 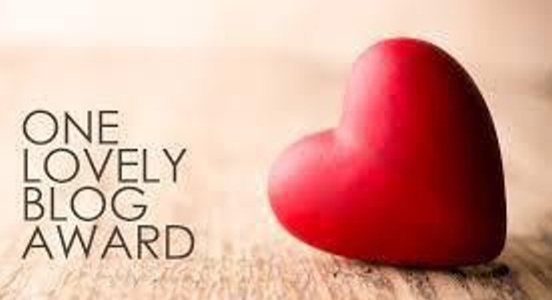 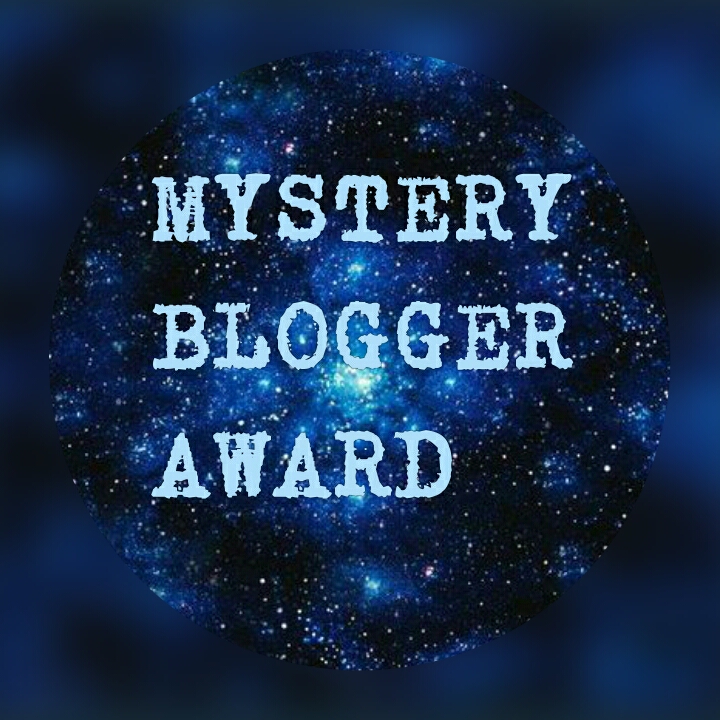